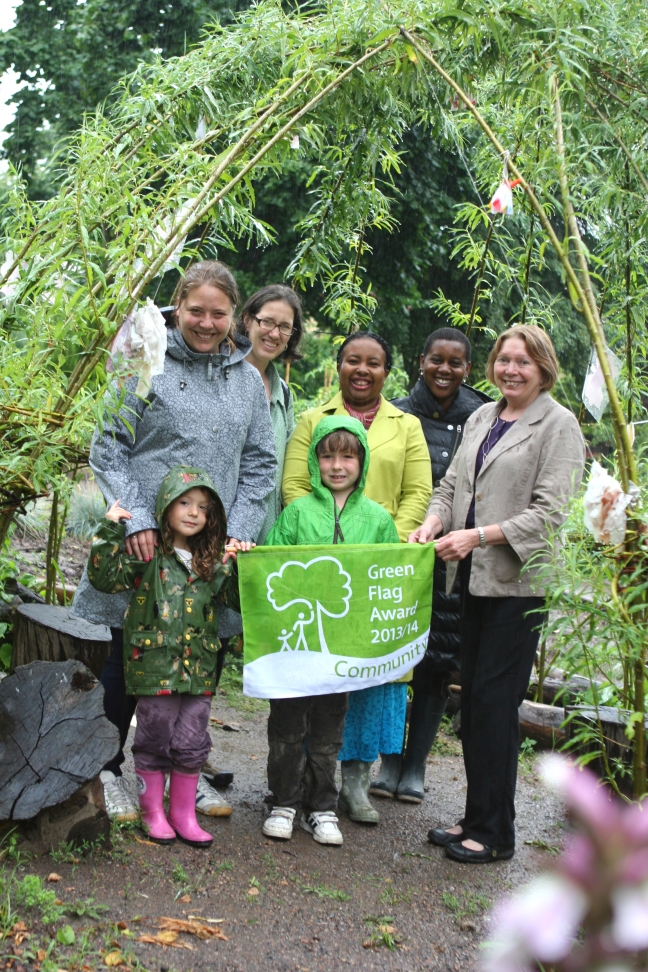 Keep Britain Tidy a record breaking number of parks and green spaces for 2013! A number of parks and green spaces in Lewisham are among a record breaking 1,447 that have won a prestigious Green Flag or Green Flag Community Award.   Together with the Horniman Gardens, which is managed by the Museum Trust, Lewisham now … END_OF_DOCUMENT_TOKEN_TO_BE_REPLACED 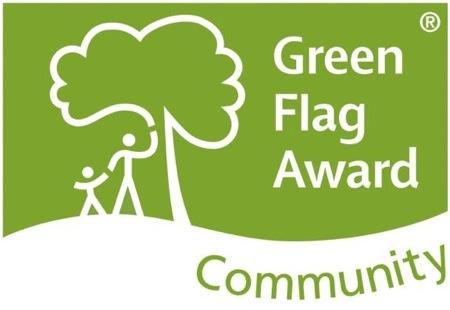